The Gospel of Christ and the teachings of his Church guide the work of the USCCB. The work of the Conference is rooted in three general mission goals and organized into three key areas of responsibility. 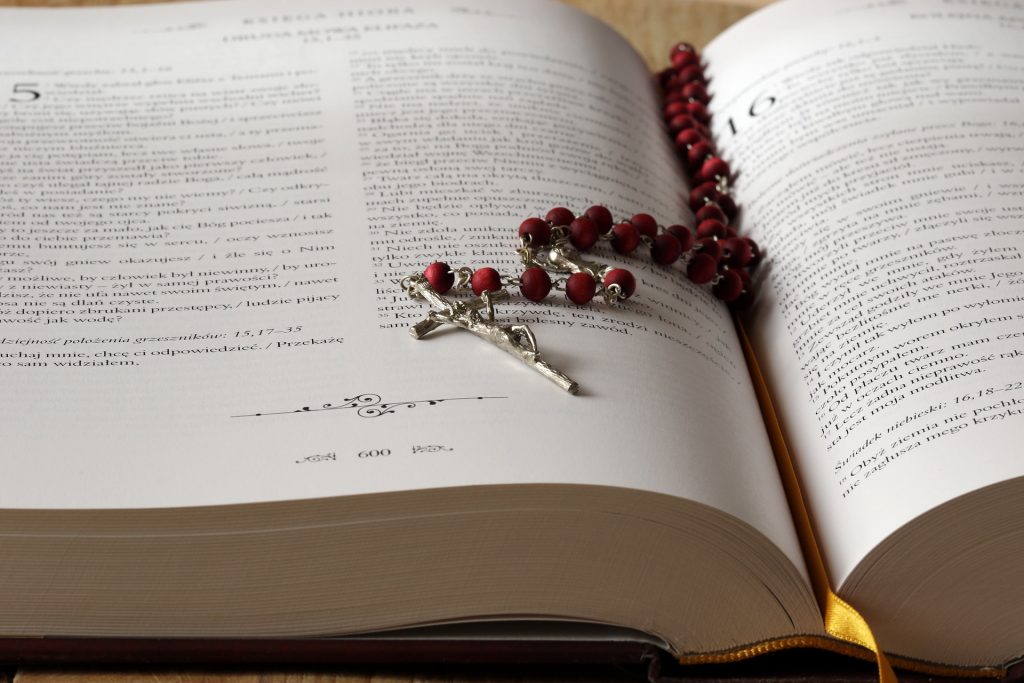 The Readings for the Daily Masses from the USCCB Daily Readings RSS Feed displayed here for you. 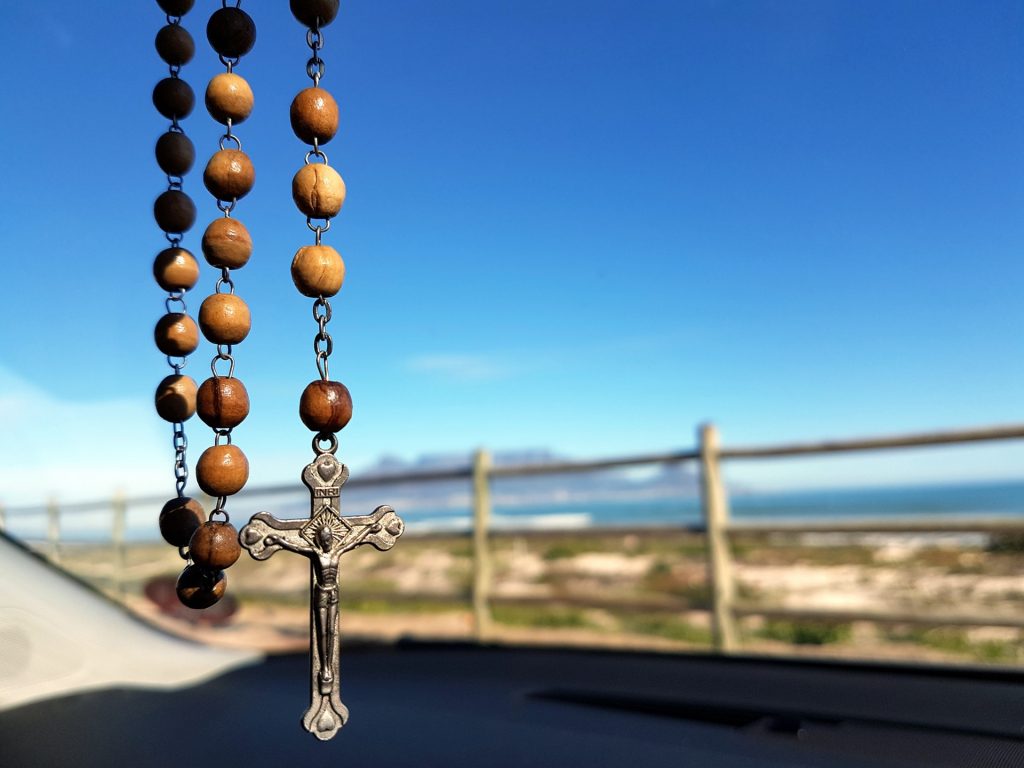 Stories from the USCCB News Release RSS Feed gathered here for your convenience. 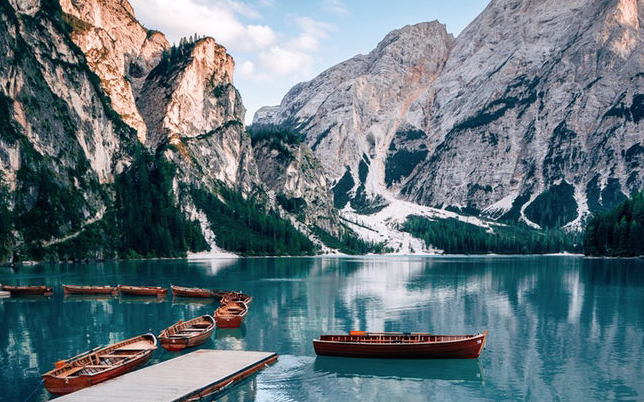 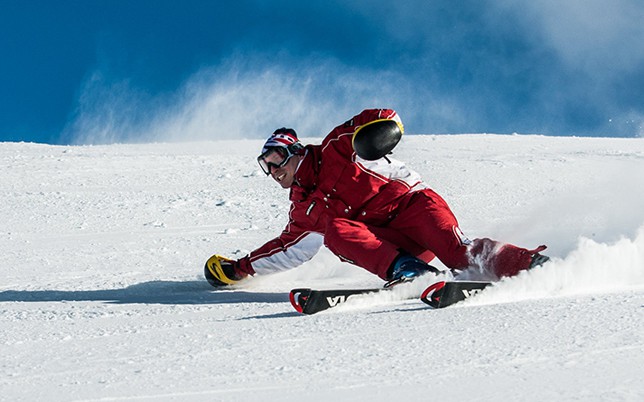